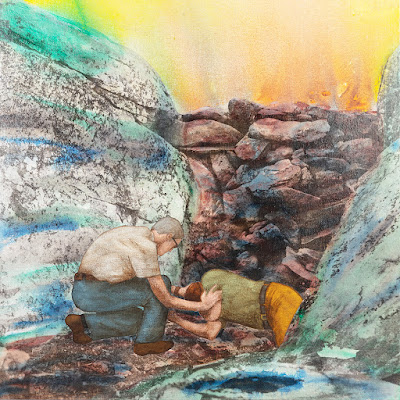 Gallery hours Saturday 12-4 or by appointment

Recovery Position is a multi-media piece that speaks to the lingering effects of America’s failed post-Civil War project of Reconstruction, doomed by ingrained ideas of white supremacy/white complacency, and the persistence of Lost Cause ideology in the current sociopolitical arena. It utilizes imagery from the grotesquely staged Brady/Gardner war photographs, stock footage of white people saving white people as unconscious but breathing casualties, and a reimagining of the musical theme from Ken Burns’ highly stylized and southern fried romantic Civil War documentary series in  the style of John Carpenter’s horror cinema scores. 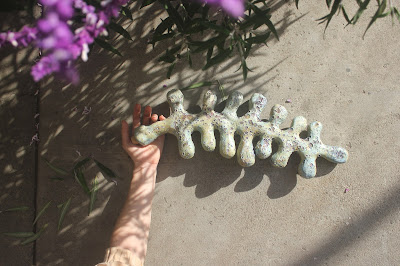