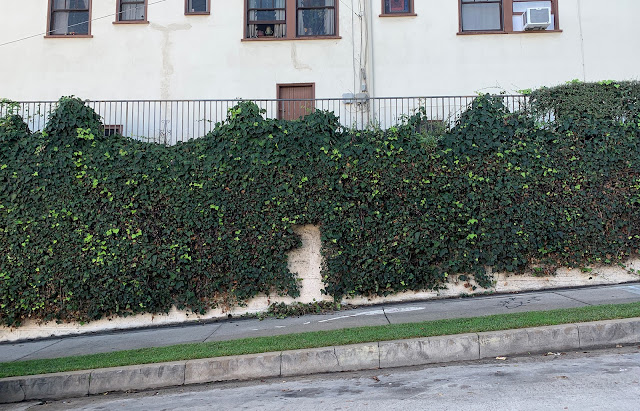 THINKING THAT it was time to bring down the Monarch from his raptures to the level of common sense, I determined to endeavor to open up to him some glimpses of the truth, that is to say of the nature of things in Flatland. So I began thus: “How does your Royal Highness distinguish the shapes and positions of his subjects? I for my part noticed by the sense of sight, before I entered your Kingdom, that some of your people are Lines and others Points, and that some of the Lines are larger - " “You speak of an impossibility,” interrupted the King; “you must have seen a vision; for to detect the difference between a Line and a Point by the sense of sight is, as everyone knows, in the nature of things, impossible; but it can be detected by the sense of hearing, and by the same means my shape can be exactly ascertained. Behold me - I am a Line, the longest in Lineland, over six inches of Space - " “Of Length,” I ventured to suggest. “Fool,” said he, “Space is Length. Interrupt me again, and I have done.”

Flatland: A Romance of Many Dimensions
Edwin A. Abbott

The works in this show were initially harvested as scrap materials, discarded as the remains of  production. These unintentional, secondary forms (wasteforms) are the negative space left after the primary, intentional form is removed. Through commonplace aesthetic treatments, the throw-away object is formally acknowledged and thus transposed into a more recognizable object (work of art) which now claims a value that is completely apart from the primary form and the unintentional, formal manifestation of its bi-product.

By using these forms to create a landscape, the discarded and unacknowledged is given both a new form and a new narrative trajectory, a discussion is formed that begins with both the unarticulated and articulated circumstances of the (signified) landscape. The landscape is a neutral one where representation and value have shifted into the realm of the under- in-articulated.

The installation proposes a study of the representation of class and society, giving representation to the discards, perhaps generating a neutral psychogeography for the secondary wasteforms and the unarticulated to occupy. The dialog between exhibition space, negative space, and light functions as a tool or system for assigning value to the discarded, naming the un-named, saying the unspoken, listening to the unheard, observing the unseen, esteeming the un-represented..

Jen Bruce is an artist and designer, living and working in Los Angeles. She received her BFA from CalArts in 2007 and her work has been shown at Sea & Space Explorations, Human Resources, Machine Project, Center for the Arts Eagle Rock and also previously at Elephant Art Space.