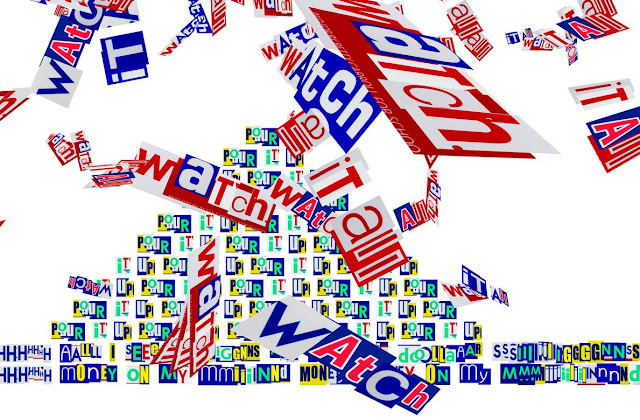 Elephant is pleased to present To Ransom the Prisoners, a solo exhibition by Nikhil Murthy. In the Old Testament of the Bible, Isaiah 61 describes the freeing of debt slaves through the cancellation of all debts during the Jubilee year as mandated by Judaic Law. In the New Testament, Jesus reads from this passage during his first sermon in Nazareth (Luke 4:16), immediately contending that any just economic system must be concerned with its weakest members. Still, the new Roman economic and legal system prohibited this nature of cancellation. It would require a supernatural sacrifice to execute a restoration of justice from a bygone economic form during what was seen as an “End Time” beset with injustice, inequality and debt bondage.

We are again living in an era that is seen as an “End Time”, where the previous rules and solutions to our problems seem impotent to restore an understood form of order and balance. In fact, as in Jesus’ time, we are not living through an apocalypse but rather a time of change and possibility. A new economic form is in the process of emerging, imagined and written about by Keynes, DuBois and Kalecki. This form is born from a culture in which sacrifice and abundance are equally valorized, the means of consumption are democratically owned, and work and reward are decoupled. This is a bifurcated world where a free market exists simultaneously with a freedom from the market, each reliant on the other in a form of economic pillarisation.

The work in To Ransom the Prisoners explores the logic of this new form. With montage, Murthy pairs the lyrics from the Rihanna song Pour it Up with small painted elements drawn from 15th century Shaivite iconography. The work creates a space for both elements while setting up a visual contest that plays out in subject matter, pictorial space, scale, surface and medium.

The sculptures are architectural models of imaginary baseball stadiums that would maximize the whole crowd’s chance of catching foul balls. This humorous reimagining allows for two games to be played simultaneously with the same tools.

To Ransom the Prisoners is on view from Jan 12-31. The gallery is open 12-4 on Saturday and by appointment.