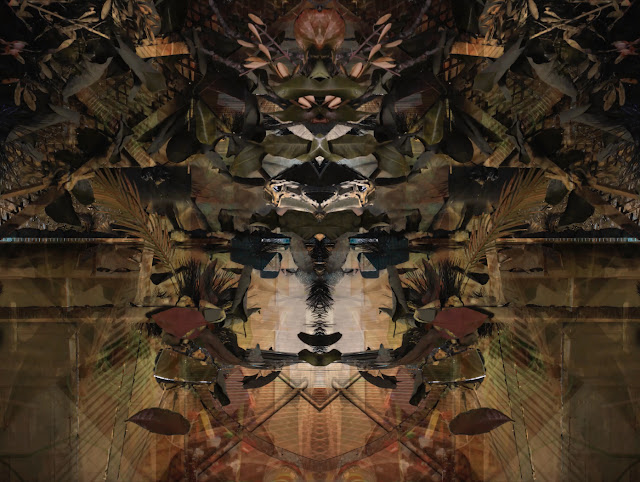 Kristin Cammermeyer will be presenting a new video work generated while in residency at Elephant from August 15-September 22.

Kristin Cammermeyer is an artist currently living in Los Angeles. She graduated from Cranbrook Academy of Art in 2012 from the painting department. Since that time her work has evolved from the two-dimensional to multi-media site-generated installations that serve as fodder for video works. She is becoming increasingly interested in limiting her resources for the development of these projects to what is available at the site. For this current work she utilized materials from the neighborhood and donated items from the Elephant residents. Past collaborator, Michael Dillon, designed the soundscape for the piece.

This project was funded by the Foundation for Contemporary Arts Emergency Grant.