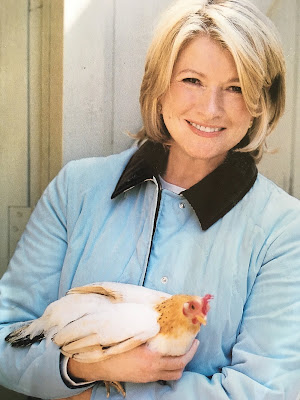 Interior Decorating and Lifestyle theme “French Country Kitchen” synthesized trends that evoked nostalgia for an invented past. The theme became pervasive among middle and upper-middle economic classes in America and England starting in the 1970’s, and peaking in the late 80’s through the mid-90’s. Related but opposed to the Americana Country Farm theme of the 1950’s and early 60’s, which was revived again in the 80’s and 90’s, French Country Kitchen purported a casual elegance and sophistication in complex patterning and just-so mishmashes of quasi historical decorative and utilitarian objects. The suggested origin was the countryside of Southern France, filtered, however, through English importation. The American Anglophile craze of the 1980’s in turn imported a taste for England’s Francophile legacy, and became the splinter aesthetic French Country Kitchen.

Readily accessible metaphors of breeding and cultivation pervade the rustic aesthetic. Muted blues, greens, and pinks culled from Araucana and Light Sussex chicken eggs establish a feminine palette for interior decorating. Garden-grown vegetables and fruit feature in the revised still-life motif of aged watercolor diagrams, in which reproductive anatomies are outlined in ink and scientific names labeled in calligraphy.

While all rooms of the domestic interior are addressed in the aesthetic, the kitchen holds pride of place. Both the literal meeting of garden and home, it locates the metaphorical transformation of nature into an ethically comfortable, female-centered domesticity. Natural processes of reproduction and nourishment are embraced and through their refinement, made to feel correct, and therefore natural.

Cookbooks, magazines, restaurant menus and letterhead, fashion and decorating catalogs, all disseminated lifestyle accoutrements. The pages were delicate, like the colored eggshells, and sometimes tore. French Country Kitchen was convincingly assembled in the present but did not live there, rather it lived towards its invented past. This fragile state suited it, however, based as it was on linens that wrinkle easily and eggshells which are meant to be broken.